An update to the password app DotPass (iOS and macOS) has now been released on the app store.

If you're looks for a way to ensure all your accounts have good unique passwords, while still not having to remember them all, check it out! 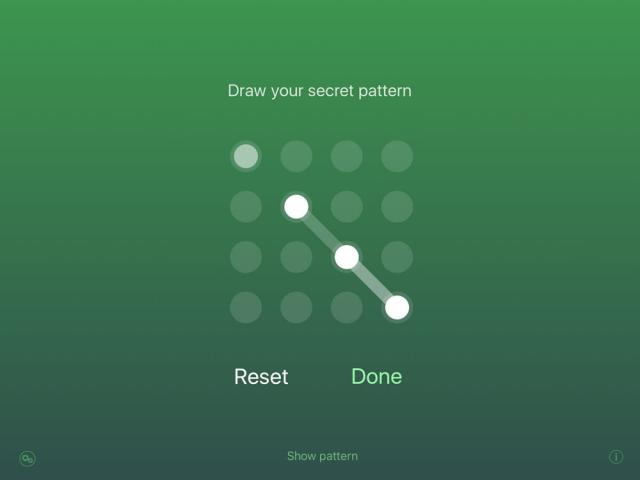 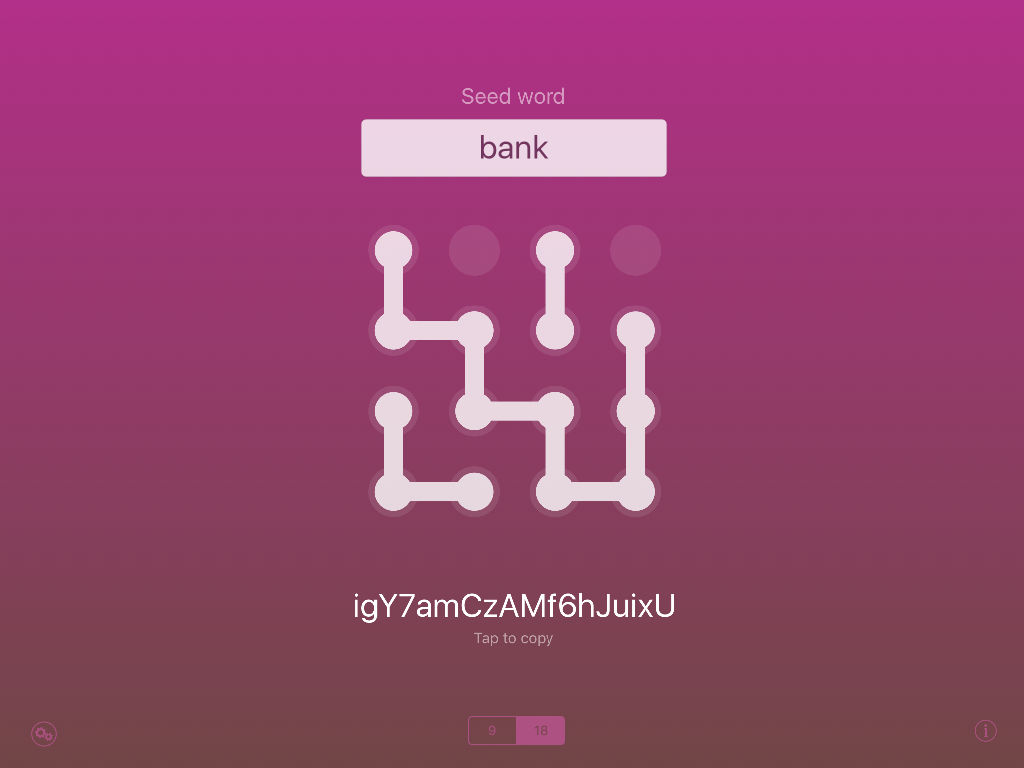